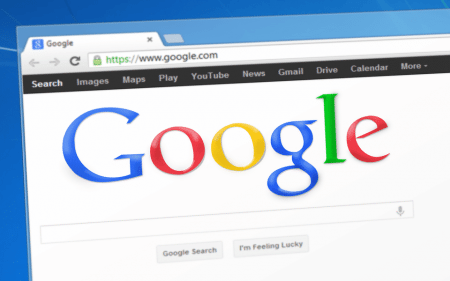 Google has inevitably become its own root Certificate Authority, allowing it to issue digital certificates for its products rather than rely on third party certs to validate Google properties.

The move was announced Thursday, along with the creation of a new entity called Google Trust Services that will operate the CA for Google and parent company Alphabet.

To facilitate Google’s position as a root CA, the company said it has acquired existing root CAs from GlobalSign: R2 and R4.

“These Root Certificates will enable us to being independent certificate issuance sooner rather than later,” said Ryan Hurst, a manager in Google’s Security and Privacy Engineering outfit.