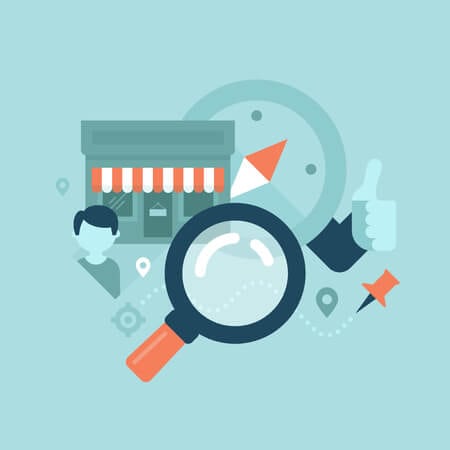 Google Maps is not only one of the coolest innovations that the search engine giant ever came up with, but it’s a way for the small business looking for Local SEO advantages. Let there be no mistake, Google Maps is the way to go.
The reason is the massive expansion of the Google Maps network. Right now over a billion people use the app and it stands to reason, that if your store isn’t on those maps, you’re missing out on traffic and conversions to sales, as well as retaining customers. Yes, this is that important and cannot be understated.

To understand the dynamics of what is making Google Maps so irresistible means to go back and look at the development of the system and its progression up to this point. That info is readily available as many SEO experts have published on their sites. Google tried it little by little and it just blew up from there. Reason being is the technology improved via the algorithms and input from users and businesses really ramped things up to the point it is a must-have app and a must-do function for anyone with a business.

Your competitors either know this or not. If the don’t they’ll be eating your dust, but you’ve got to get moving. Study the Google sites related to maps and get those pro-level tips to better get the right results. You’ll need them all because you’ve got to fork out some dough to use Google Maps. It’s all about the advertising.

Yes, when Google joined the Dark Side of the Force of paid ads, it left so many small guys in the lurch that many companies saw their revenue and search engine positions drop like rocks. The only way for the small guy or new guy to get in on the game is to buy advertising and Google Maps is the new venue. It opened up in May 2016 and has proven itself successful. In order for surfers and users of the app, results appear in purple, placed just above the organic search results below. So your paid ad will dominate but as an investment, it’s a good idea.

At present, there are promotional pins that pop out when people surf for establishments like yours. Basically, Google Maps has all the bells and whistles of a really advanced search platform, but already it’s apparent that the bells and whistles and the need for revenue are clouding up the reason for it in the first place, a mapping app. What good is a mapping app that has all kinds of pop-ups, color bars, and other things that look good but can be confusing and deceptive? Add to that the ongoing battle for dominance via paying for ads, and the surfer and consumer are at the behest of big business once again. This means that surfers will get the results of the big boys who charge more and produce fewer quality services and goods in some cases. Those businesses with brilliant services and goods but are small might get stepped over so far that no one can find them.

The pros and cons of Google Maps are clear, however, the reality is that you’ll have to dive in whether you like to or not.